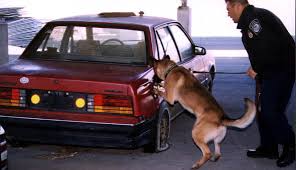 CBP took the best practices from the OFO and USBP canine training programs, and combined them into one standardized curriculum containing identical training philosophies and methodologies geared toward individual agency operational requirements.  This compatibility strengthened CBP’s ability to effectively deploy resources to meet operational requirements regardless of mission and/or operational component, in effect multiplying CBP’s canine force through unification.
​DOMAIN NAMES FOR SALE